Climbers killed during a fall on Russian volcano

Climbers killed during a fall on Russian volcano 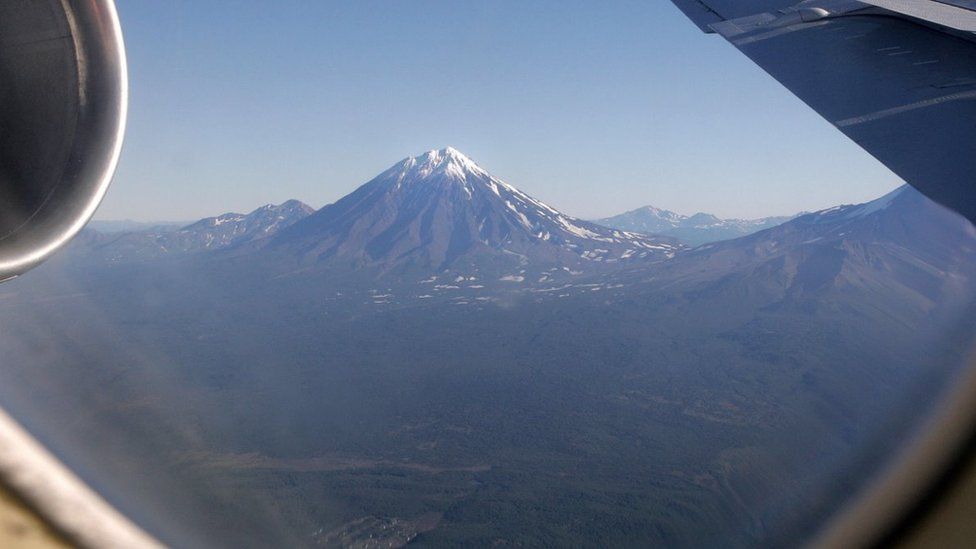 Rescuers remain unable to reach another six climbers on the Klyuchevskaya Sopka volcano because of bad weather - despite a renewed effort on Sunday.

All the climbers are Russian nationals.

The 12-strong group, which included two guides, began their ascent to the 4,754m summit on Tuesday, local media say.

But four days later, on Saturday, four climbers are believed to have been killed instantly after a fall at about 4,000m. Another two died shortly afterwards.

One of the guides is reported to have broken his leg and the condition of the remaining climbers was not immediately known.

A third attempt to reach the survivors was made on Sunday but severe winds prevented a helicopter from landing, the search and rescue team said.